Freeflow Technologies was started by Neil MacMartin in 2012. He and his family had been involved in the cycling industry for over 40 years. This experience allowed him to identify the potential of the electric bike, which at the time was still a relatively untapped market. I worked on this project for Neil, while employed by 4c Design.

Utilising a combination of the latest motor and battery technology, the objective was to house them in a bike frame as unobtrusively as possible. All while delivering more power and reliability than the competition. Also, at the time, many competitor bikes had clumsy mechanical and electronic systems that made riding the bike inefficient and unintuitive.

Through a series of design phases that involved CAD modelling, FEA simulations and physical prototype testing a design was engineered. Prototypes have since been fitted to bikes and have been rigorously tested around the world.

The core technology around the gearbox assembly has internationally published Patents. As well as bikes, there is also exploration as to other applications of the technology. Freeflow Technologies are tweaking the final spec of this bike so it should be available late 2020. 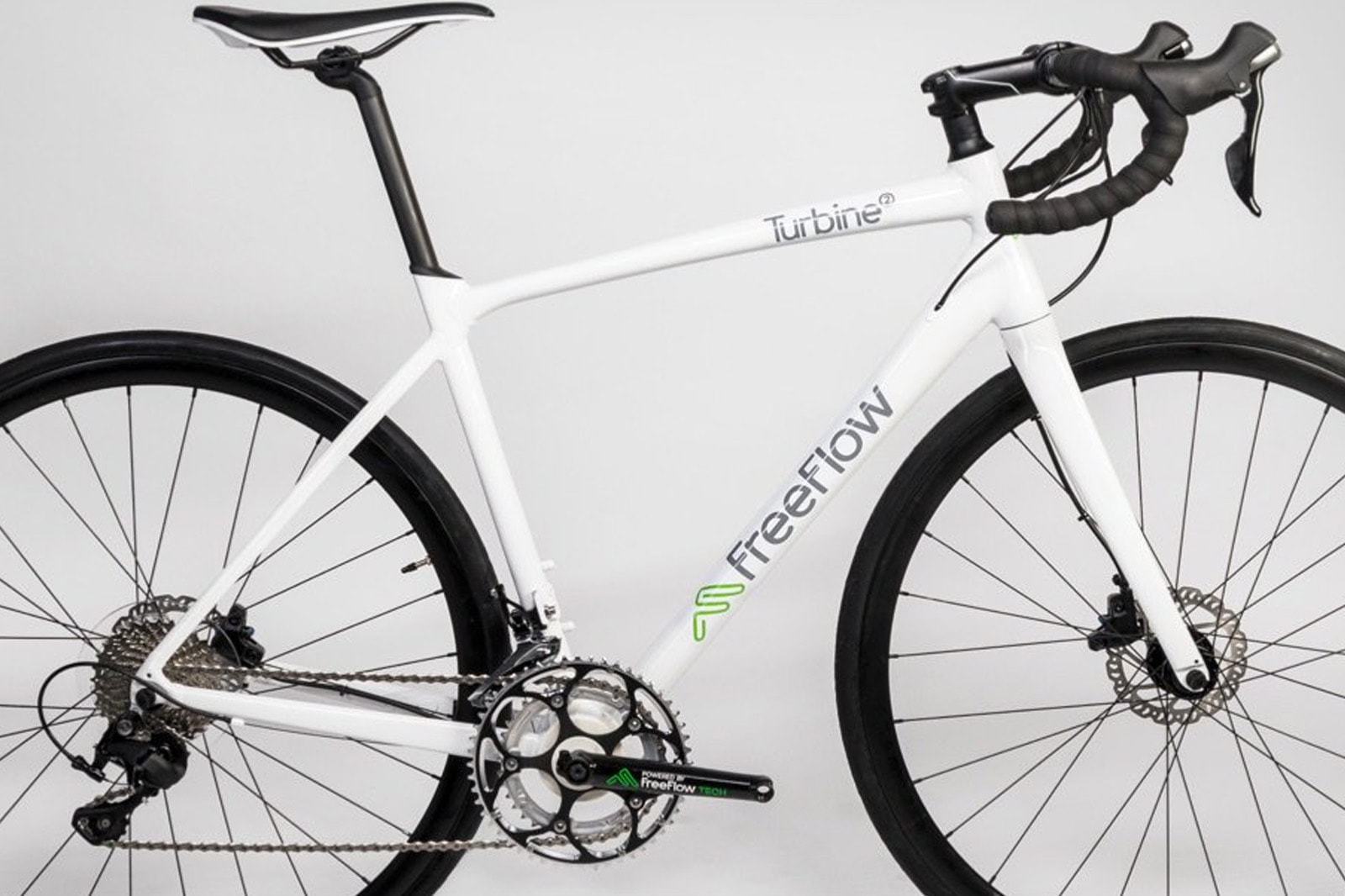 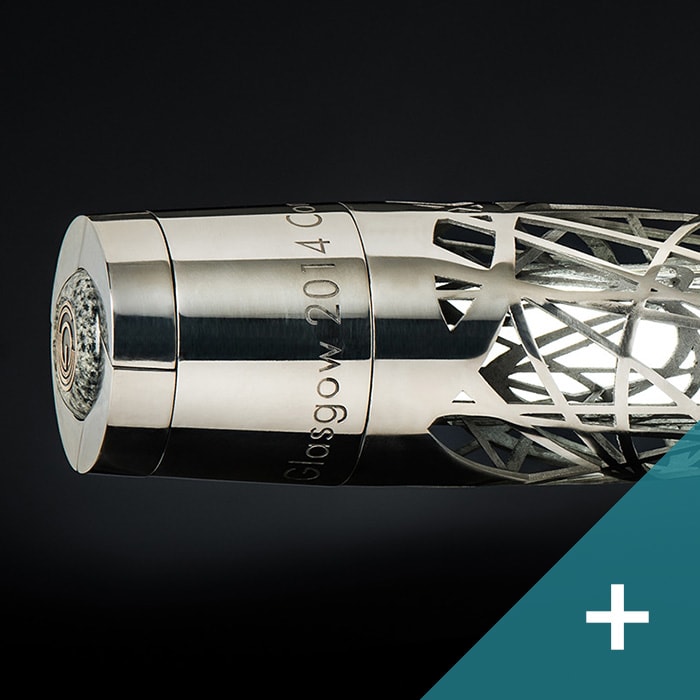 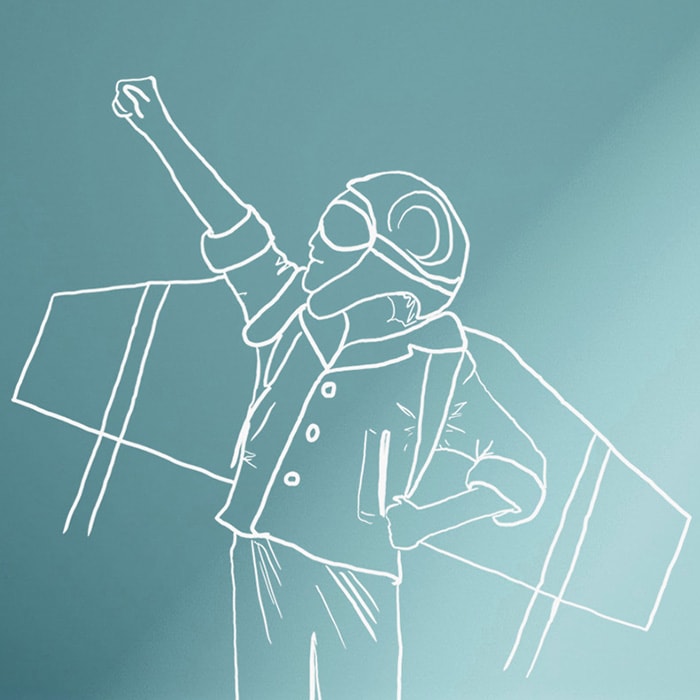