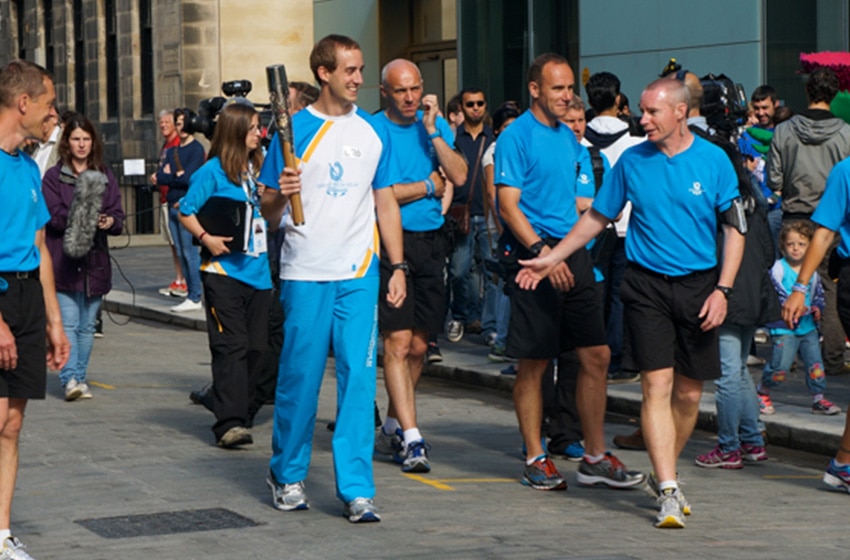 What a day! As a designer of the Queen’s Baton, for the Glasgow Commonwealth Games I was called upon to be a part of the relay. 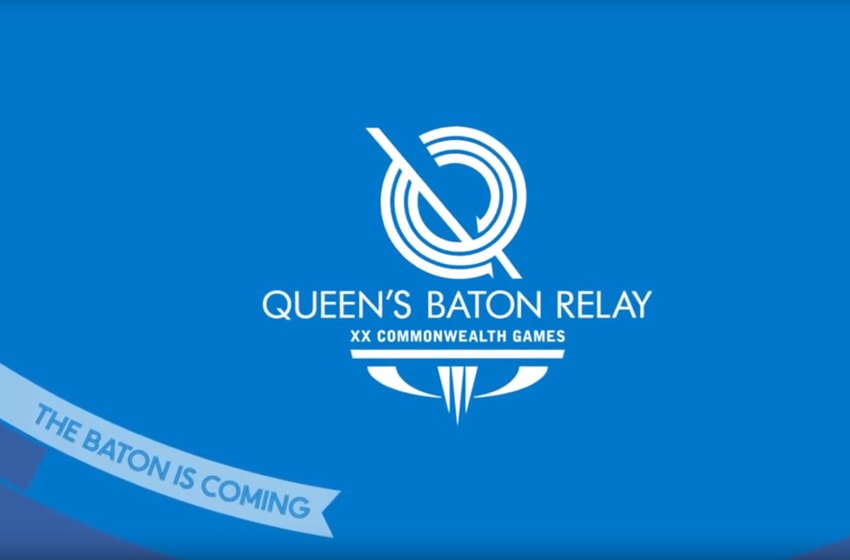 Queen’s Baton will be revealed to the public on 16th Aug. Before the big reveal see this sneak peek of how 4c went about Designing the 2014 Queen’s Baton. 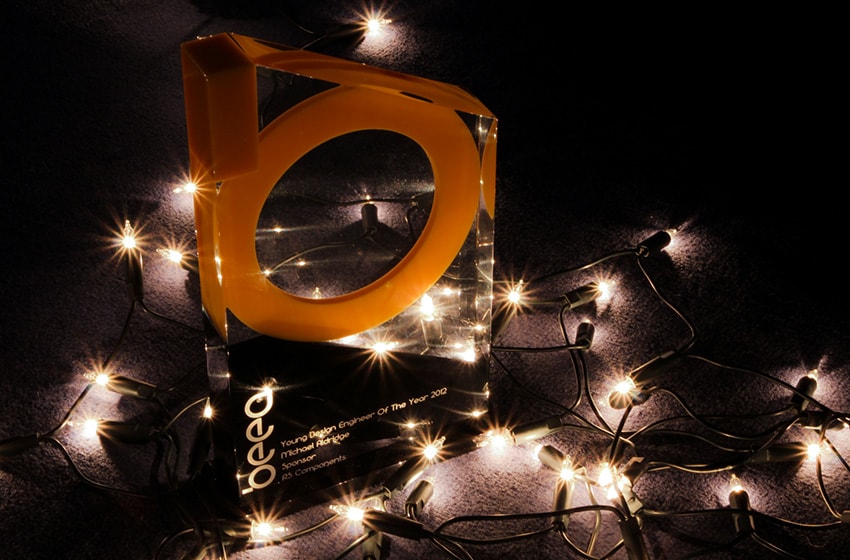 I have been awarded Young Design Engineer of the Year 2012 by British Engineering Excellence Awards (BEEAs). Very honoured to win such a prestigious award.